The wooden trestle is the heart of Astigarraga Kit Line

There are companies that were formed in the internet era and others that were formed many, many years ago. Astigarraga Kit Line was formed in the mid 80s. But it is perhaps more interesting to know what a company’s first products or services were, rather than the date when it first went into operation. And there are some surprises to be had if we look at the stories behind the brands. To give a couple of examples, Sony’s first product was not the PlayStation, but a rice cooker; and Lego’s first toy has nothing to do with small plastic pieces, it was actually a wooden duck on wheels pulled by a rope. Our first product, of course, was indeed made of wood. The wooden trestle was and still is the heart of Astigarraga Kit Line.

When Juan José Astigarraga started the company in 1985, he began by manufacturing wooden trestles, which he initially exported primarily to France. This woodworker was a bit of a visionary and had a deep knowledge of the forests in the Basque Country. In this simple horizontal piece of wood he saw a successful line of business, one that has forever served as a solid foundation for what is today Astigarraga Kit Line. That is why we say that wooden trestles—first the ones used for utility purposes and later also the decorative versions—are the alma mater of the company, both in terms of history and also sales volume.

Juan José was the architect, but he was soon joined by one of his daughters, Itziar Astigarraga. This pairing enabled the company to diversify thanks to Juan José’s intricate knowledge of the forests, the environment and the local environment; and Itziar’s eagerness to incorporate innovation, design and the creation of new products. Today, the company is run by the four siblings: Itziar, acting as General Manager, along with Izaskun, Jose Juan and Izaro Astigarraga, Financial Manager, Forestry Area Manager and Marketing and Markets Manager, respectively. They and the rest of the company’s team remain faithful to the founding philosophy of using only certified wood from the forests in the Basque Country. Local timber: the company’s greatest asset.

The wooden trestle, the star product

Astigarraga Kit Line is made up of two production halls: one dedicated to all the furniture and the other exclusively for trestles. This is where the flagship product is made. Various different pines of different sizes and ages are used, depending on the destination of the timber. It is a question of finding the wood that fits the requirements of the final product being manufactured. And for trestles we use the most mature wood. This is where all the trestles are stacked, making the most of the space available and thus reducing transport costs.

Do you know how many trestles we produce every day? 20,000! And these are exported to more than 20 different European countries: France, Portugal, Italy, Germany, the Netherlands and Greece, among others. While in 1985 Juan Jose Astigarraga had the opportunity to manufacture trestles for export to France, we can now say that today Astigarraga kit Line is a leading company in the distribution of wooden trestles throughout Europe.

Trestles therefore remain the company’s core product, and our sales are growing year on year, thanks to our development efforts and the wide variety of designs available, which we offer to satisfy all functional and decorative needs. Our trestles are guaranteed to be successful whatever the end use. They are made of top quality solid pine wood, extracted from the forests of Gipuzkoa and Bizkaia, where the environment is respected and sustainability and reforestation are promoted. This is supported by two international voices: the world’s most established Forest Certification Programme, PEFC, and the European Ecolabel, whose aim is to help companies and consumers improve their environmental performance and promote environmentally friendly products.

We will be taking our trestles and other furniture, such as the new Wally modular wall shelving, bottle racks and shelf units, to the Eisenwarenmesse International Hardware Fair in Cologne from 25 to 28 September 2022, one of the most important DIY trade fairs in Europe. Come visit us! We look forward to welcoming you at Booth I-012 in Hall 11.1. 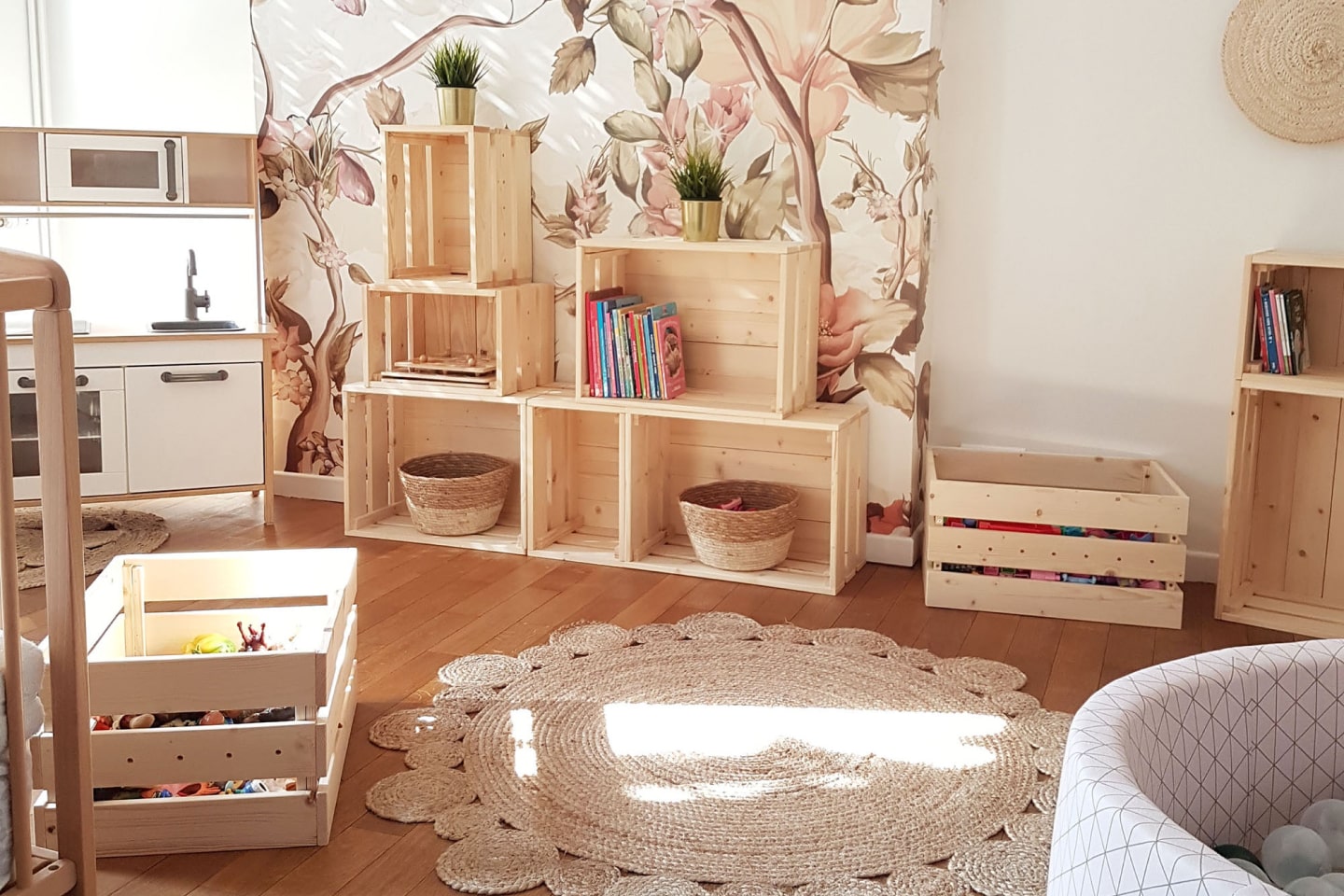 Why choose sustainable and environmentally friendly wood furniture and trestles?

More and more people are opting for a more sustainable lifestyle and are concerned about being environmentally friendly. As a result, the demand for organic products is increasing. This trend is observed in all sectors, and the timber industry is no exception. In Astigarraga Kit Line we are aware that our activity has a direct […] 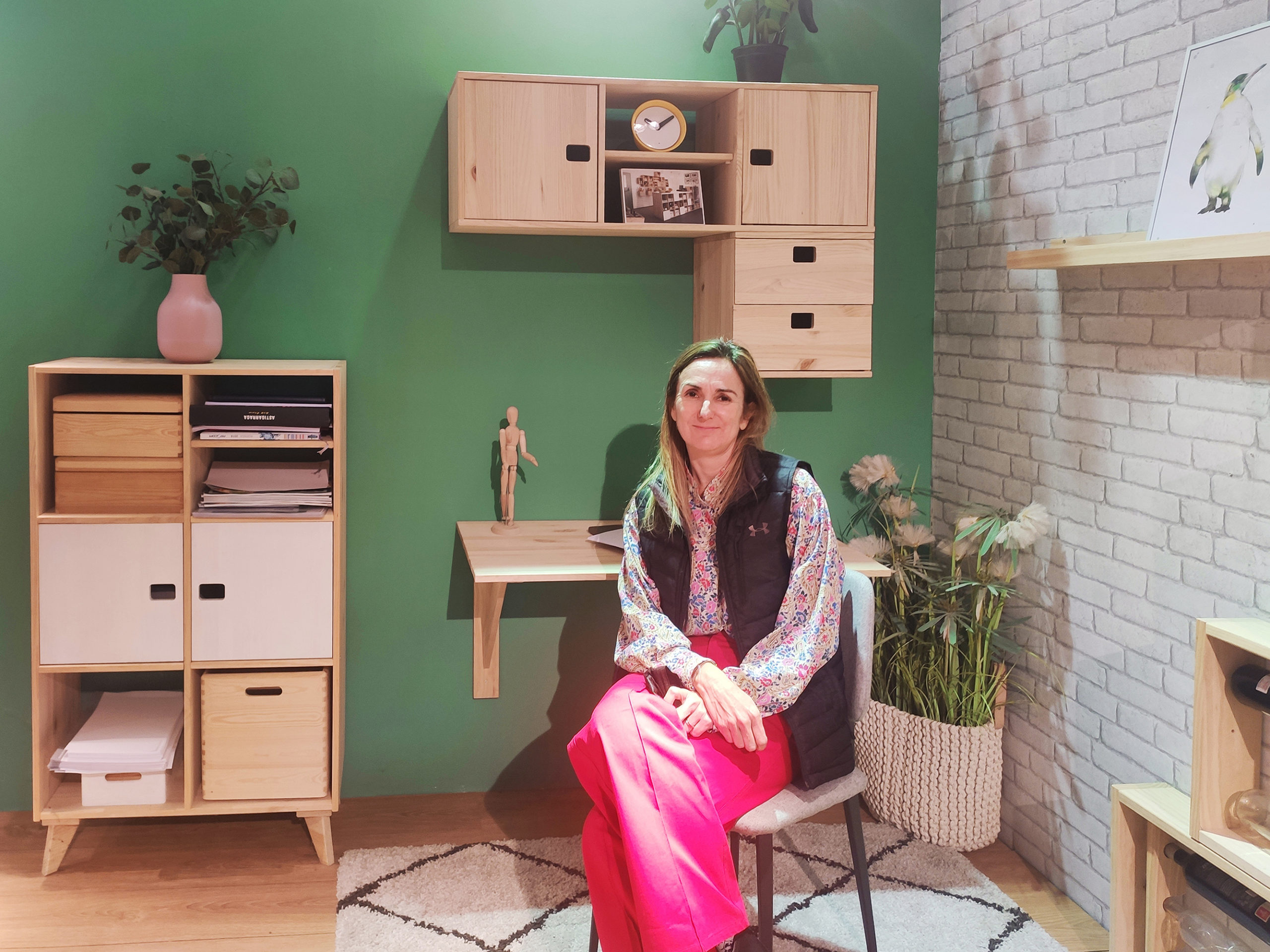 From a small town in the heart of Gipuzkoa, Urrestilla, to the world. Jaione Badiola, an industrial engineering graduate of the University of Navarra and with a Master’s in Industrial Project Management from the University of Mondragon, has now been managing Astigarraga Kit Line for six months. But before coming to Azpeitia, her professional career […] 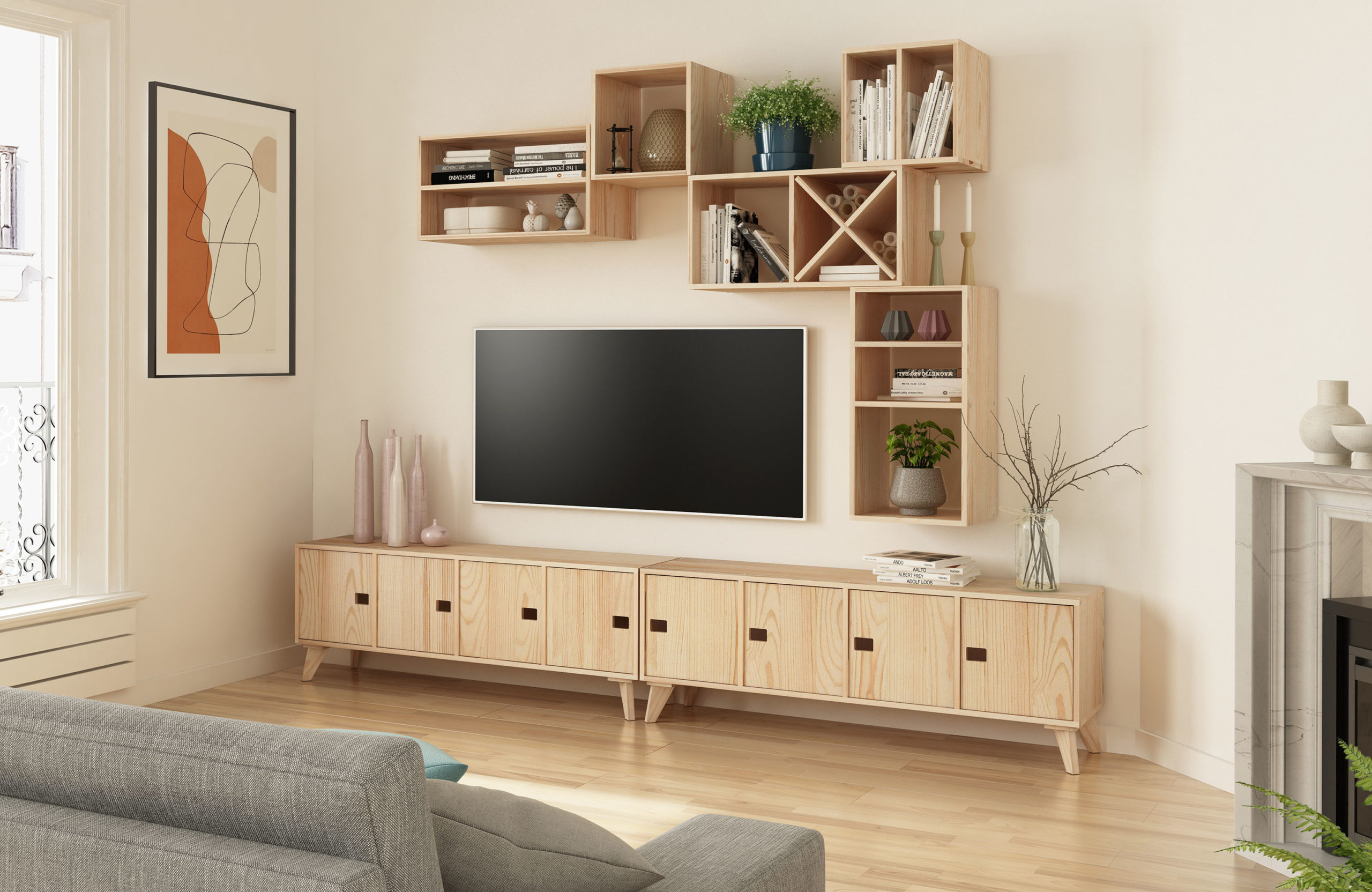 What is the perfect dish? Nutritionists say it’s one that brings together the right proportions of foods to maintain a balanced and healthy diet. It’s the same with furniture. Is there such a thing as the perfect piece of furniture? There’s no simple answer, but at Astigarraga Kit Line we believe that, before buying any […]

Leave us your email and we will keep you informed.